One hundred years ago the Wissahickon Businessmen’s Association, along with the Rexton Boys Club and other supporters, moved the Wissahickon War Memorial to it’s current home on Rochelle Avenue, across from the train station. The original wood memorial had been located at the corner of Osborn Street and Manayunk Avenue. Funds were raised for the permanent Memorial in existence today. The time has come to once again raise funds for the preservation of the Memorial.

Over the years the Memorial has been lovingly cared for many people but Phil Moyer stands apart! For the last 40 years he has been the primary force behind the success and longevity of the Memorial. Long time residents of Wissahickon will remember the patriotic Memorial Day parade which came down Manayunk Avenue and climaxed with a ceremony at the Memorial. Phil once managed to get a tank to participate in the festivities to the delight of neighborhood children who were thrilled at the sight of the tank rumbling through our Wissahickon. The ceremonies have  been addressed by Mayors, Governors, and District Attorneys, among other local celebrities. The Memorial has been an important part of our history as we honor those who served and those who died from our neighborhood.

It seems fitting 100 years later to renew and support our commitment to our Veterans. Our goal is to make the Memorial more relevant and accessible to today’s neighbors. The Memorial is in a prominent location at the gateway to Rochelle Avenue, very visible to the many passengers entering and exiting the train station.

We are submitting an application to the Philadelphia Activities Fund for monies to repair and upgrade the Memorial. In addition, we want to upgrade the signage and lighting and establish an endowment. WICA is accepting donations for the Wissahickon War Memorial improvements. Anyone who wishes to help with the funding and the planning is encouraged to participate. 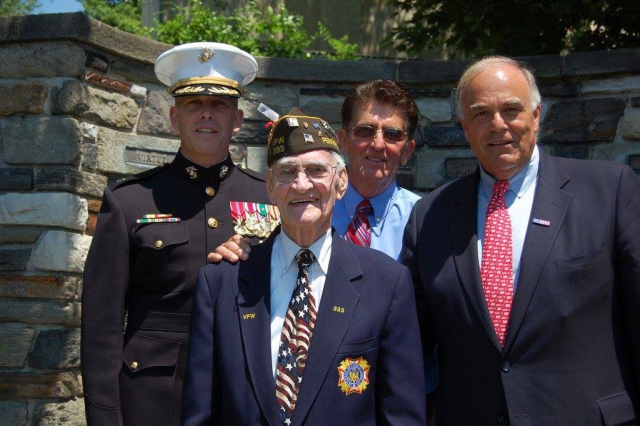 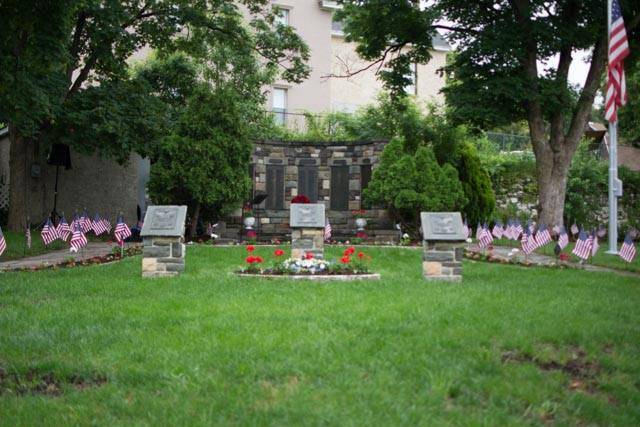 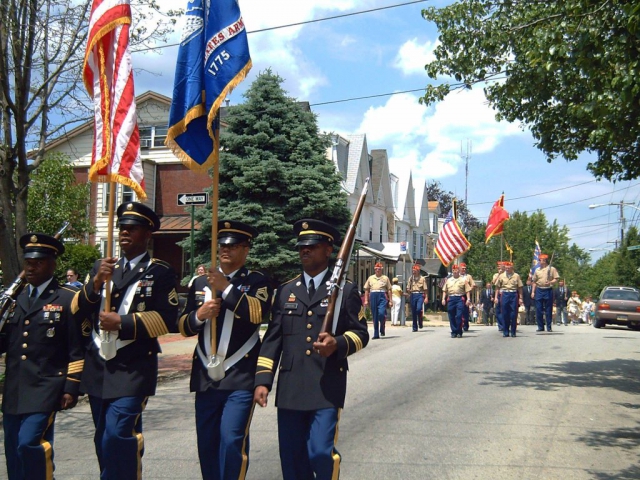 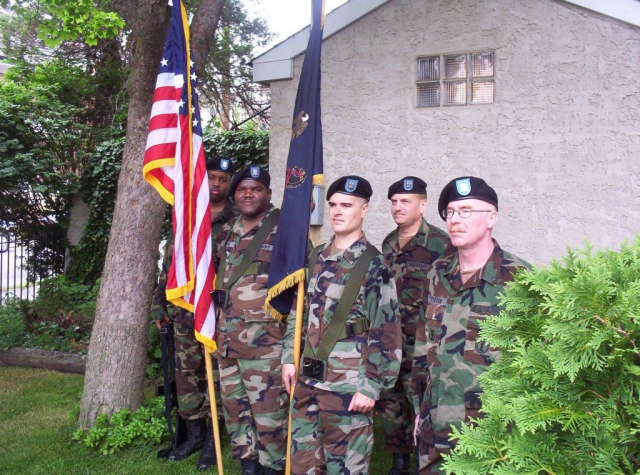 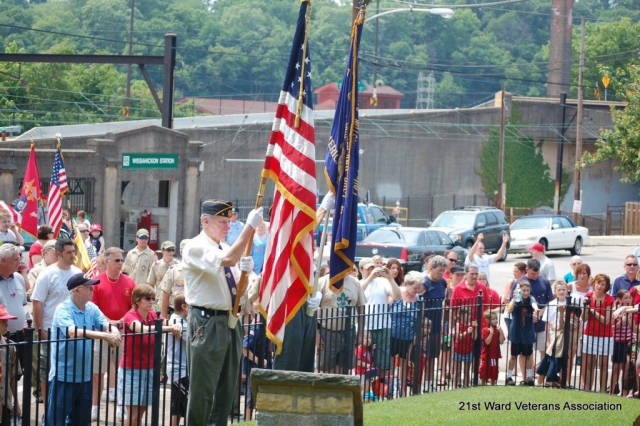 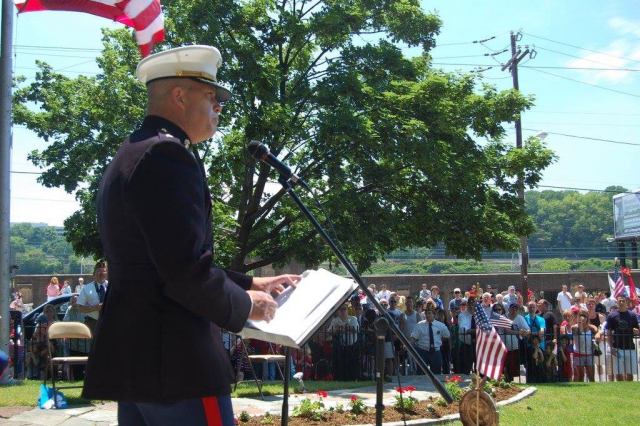 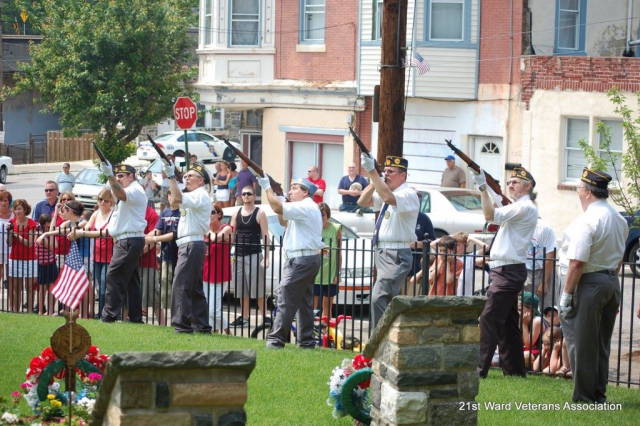 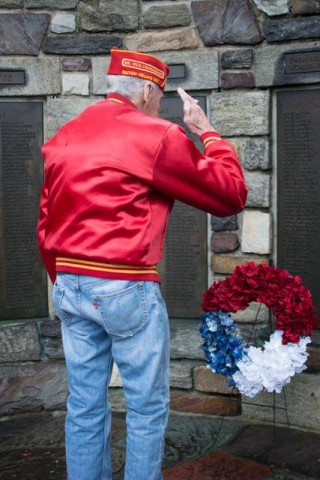 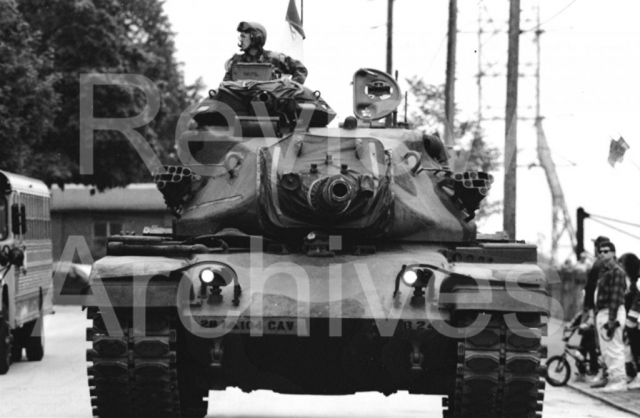